A selection of the topics 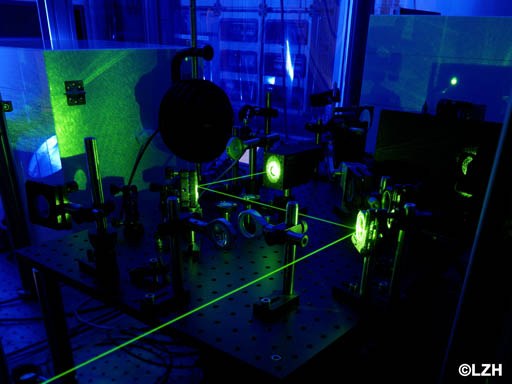 Optical measurement setup for the determination of laser induced absorption by laser calorimetry according to the International Standard ISO 11551. Typical absorption values of laser mirrors for the wavelength of 532 nm used here are in the range of a few ppm to several 10 ppm. (Photo: LZH) 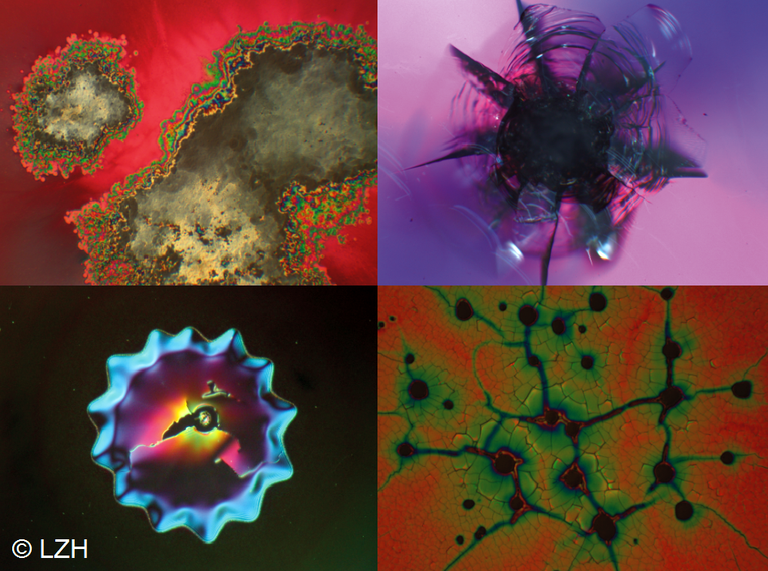