What happened in the early universe just after the Big Bang? This is one of the most intriguing basic questions in all of science, but it is extraordinarily difficult to study because of insurmountable issues associated with replaying the Big Bang in the laboratory. I will explore one way in which scientists are trying to find the answer, by using laboratory materials as testbeds for physical laws proposed to describe the formation of early-universe structures known as cosmic strings. I will show that a so-called "multiferroic" material, with its coexisting magnetic and electric dipoles, generates structures that are equivalent to cosmic strings, and will present results of measurements on the material suggesting that cosmic strings indeed formed as cosmologists think. 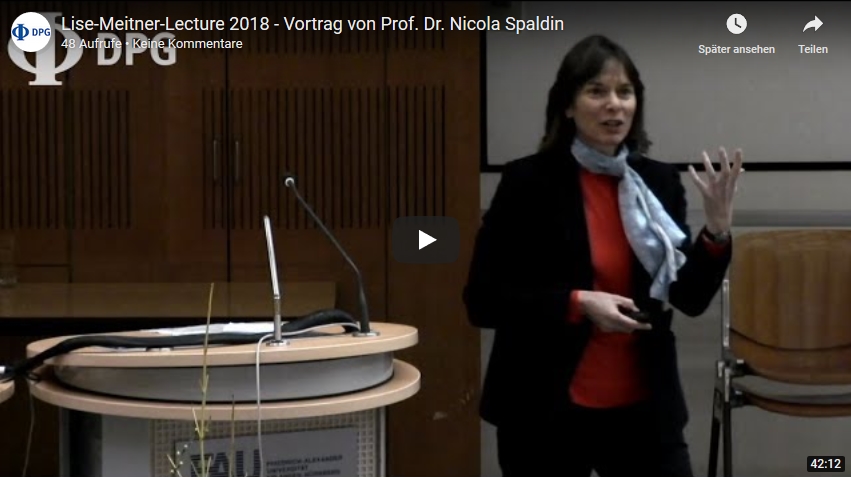